Delivery cut off at 3pm and all deliveries need to be pre booked in – please ring site for bookings.

About The
Wimmera Grain Company

The Wimmera Grain Company is situated in Rupanyup, which is in heart of one of Australia's most diverse grain growing regions (Wimmera), approximately 3.5 hours drive from Melbourne.

Australian Grain Export Pty Ltd purchased the Wimmera Grain Company’s operating assets in 2012 to become a fully owned subsidiary of AGE. AGE has continued to grow the company which specializes in the export container trade and is now one of the major accumulators of pulses in the region. Since the de-regulation of the wheat and barley markets in Australia, The Wimmera Grain Company is increasingly using its extensive grower network to source grain for its container & bulk cargo trade in these grains as well, which further complements AGE’s existing export and domestic activity. To further compliment the company and site, it also operates a value add business in seed distribution.

The site has very flexible storage, made up of mainly upright silos and sheds, along with full cleaning, grading and bagging capabilities. The accredited site allows us to pack 20ft shipping containers to be delivered to the Port of Melbourne destined for the export market at the highest possible standards. 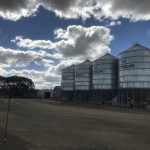 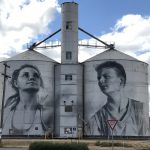 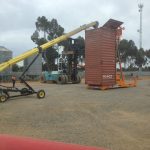 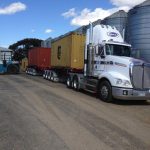 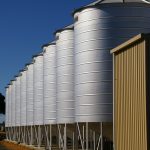 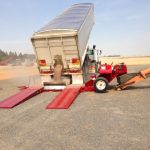 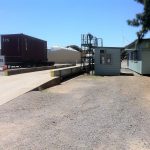 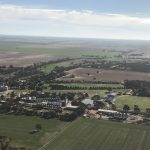 Pulses and other Grains 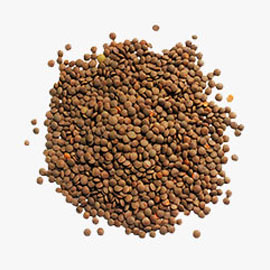 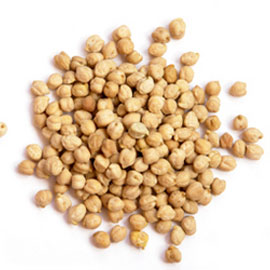 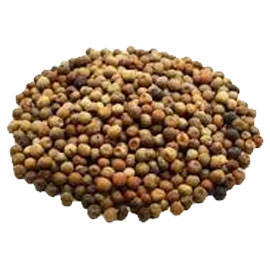 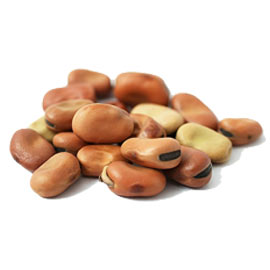 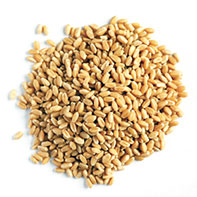 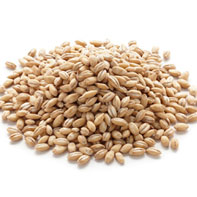 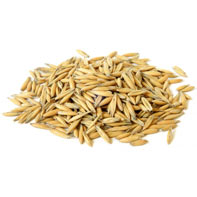 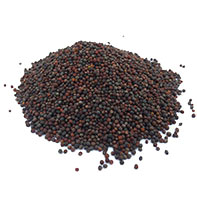